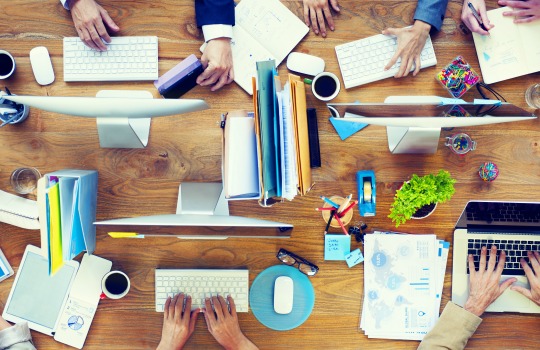 A total of 12 new fintechs from across Asia would join the Startupbootcamp accelerator program in Singapore, which would launch in April.

A three-month structured mentorship program along with $25,000 and six months of free office space are awaiting the 12 newest recruits to the Startupbootcamp fintech accelerator program, which includes Taiwanese, Cambodian, and Korean companies.

Home-grown Asian start-ups would be strong contenders for future growth in the Singapore region, representing 10 of the 12 Startupbootcamp spots. In addition to three Taiwanese, two Indian, and two South Korean start-ups, there would also be one each from Cambodia, Singapore and Japan. Two European start-ups, UK-based hedge fund platform MostShorted.com, and Lithuanian peer-to-peer (P2P) lending platform, Welltrado, would finalise the mix.

Throughout the course of the accelerator program, selected start-ups would be placed for partnerships with leading firms including PwC, MasterCard, and SGInnovate, as well as banks DBS, CIMB, and RHB.

The April 2017 Startupbootcamp fintechs are listed below: