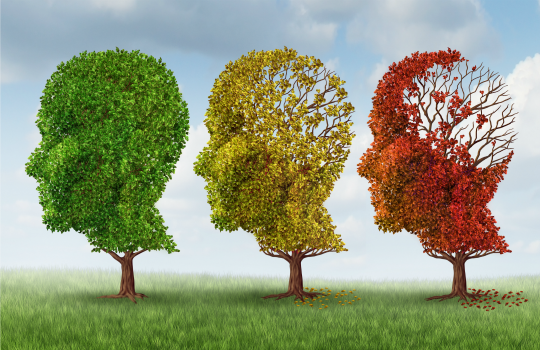 Sydney-based fintech hub Stone & Chalk has been labelled a ‘springboard’ for growth, after three of China’s most promising fintechs began a mentoring program there.

Entrepreneurs from three of China’s most promising fintech start-ups will undertake a three month residency at Stone & Chalk in Sydney, using their experiences to tap into the Australian market, while simultaneously using the hub as a bridge for educating Australian start-ups aiming to launch into China.

Stone & Chalk launched its Fintech Asia incubation exchange last week, described as a ‘cross-border fintech incubator’ that would engage in the talent opportunities in Asia and Australia. Michael Chiao from MEGI,  Yiming Wu from S Capitol and Locky Kor from Royal Pay are the first entrepreneurs through the door at Stone &Chalk, after the Commonwealth and NSW governments announced the funding of the 12-week program.

“The Sydney VC investment is growing very fast and for us, Sydney could become a test pad for the entire Western market,” said Wu, who is a graduate of the Massachusetts Institute of Technology (MIT) and the Microsoft Ventures Accelerator in Beijing. Wu’s own invention, S Capitol, currently manages RMB1.2 billion in cash across China for more than 1000 Chinese start-ups.

“The Chinese start-ups chosen for this program have a keen global focus, and will be in a position to commercialise and enter an entirely new market,” he said.

“We want to ensure that as a region we are able to create new wealth and employment opportunities by helping to foster the industries of tomorrow, particularly as fintech is uniquely positioned to support every sector of every economy.”