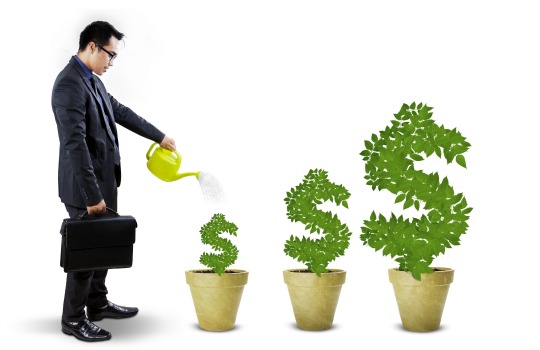 Close to a month ago blockchain promoters, government officials and keen scholars gathered at the National Taiwan University (NTU) in Taipei to discuss blockchain technology and its relationship with transmission, research, legislative regulation and money.

NTU professor Kuan Chung-ming said that blockchain technology will work as a cross-border link around the globe, linking international industries and creating partnerships between emerging innovators. With officials having since met at the Taiwanese Legislative Council, plans are now underway for Taiwan to “seize the opportunity” as former Financial Supervisory Commission (FSC) chairperson Tseng Ming-chung said.

Taiwan will now embrace blockchain development, with strategy proposals lined up for development and implementation of structures over the next few months. According to Mind-chung, the East Asian nation has been open to this advance technology for a long time. Despite it previously being reported that Bitcoin had been banned within the country Ming-chung confirmed it was not censored from the Taiwanese due to it not being heavily regulated as it had yet to be considered a commodity.

Ming-chung is now calling on the Taiwanese banking industry research various blockchain trends quickly, with the FSC now set to promote the proponents of blockchain and digital currency solutions to Taiwanese consumers.