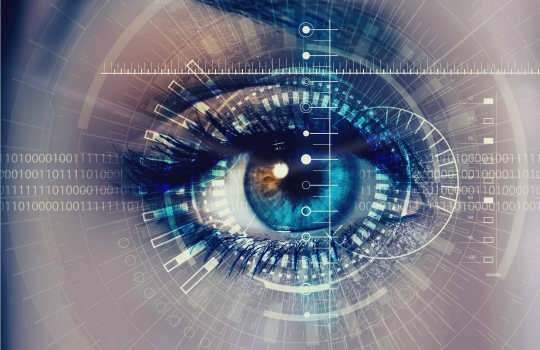 The national e-payments system and increased proliferation of fintech across Thailand would see biometric identification systems come to greater prominence, according to i-Sprint Innovations.

Thailand’s fast foray into fintech offerings and technology innovation is placing it firmly at the forefront of biometric developments set to revolutionise Asia’s financial landscape over the next 12 months, say experts.

“Apart from Singapore, Thailand has the highest potential for biometric identity usage in Southeast Asia thanks to burgeoning digital banking services,” he said in a statement to the Bangkok Post.

“This could be a wake-up call for banks and financial institutes to adopt biometric technologies for verification system.”

Ng said that the internet-of-things (IOT) growth in adoption across Thailand, noteably internet-connected consumer appliances, would boost the use of biometrics.

The Bank of Thailand cracked down on fraud last year, notifying financial institutions of the need for increased fraud protection and development of cyber protective technologies.

Ng said i-Sprint would work to capitalise on the trend of biometrics, and would look to increase its partnerships, six months after opening an office in the Bangkok area of Wattana.