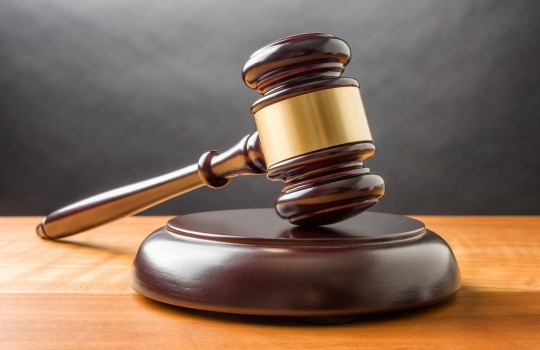 Thailand’s central bank is calling for stricter regulation of the fintech sector to protect consumers.

The Bank of Thailand has raised concerns about the country’s burgeoning fintech industry, with its executives calling for more regulation aimed and preveenting systematic risk and protecting consumers from online fraud, hacking, identity theft and various other issues of concern.

Bank of Thailand governor Veerathai Santiprabhob said that the first step in building a fintech-specific regulatory framework would be registering finance technology start-ups with banks to ensure mutual protection.

In a bit to see the rapidly growing fintech sector continue to expand, Thailand’s commercial banks have also been called upon to close some of their branches, with the Bank of Thailand named amongst those called to do so.

“This reflects a change in how financial institutions have tried to reduce costs for service operations and technology will undoubtedly play a greater role,” he said.

“The businesses using fintech need to be regulated.”

Santiprabhob identified the Payment Systems Act, which is pending government approval, as an early indicator of the sorts of protection necessary for the nation in order to increase its standing in the Asian fintech sphere. The Act will supervise electronic transactions and provide a system for clients to verify identity.

Thailand’s major banks are still weighing up the cost of regulation, but the central bank has confirmed that no new legislation will impede innovation and creative within the sector, but rather look to provide a ‘sandbox’ environment, similar to that in Singapore.