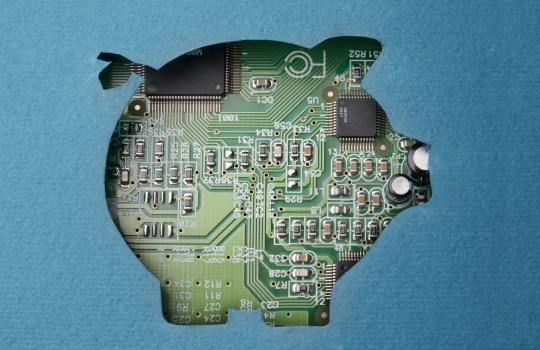 The technology underpinning bitcoin and other digital currencies has become the Bank of Japan’s newest focus.

At a recent conference on retail payments, Bank of Japan deputy governor Hiroshi Nakaso confirmed that the Toyko-based bank will move away from conventional financial infrastructure built around “centralised ledgers.”

Nakaso said the key difference with blockchain and distributed ledgers is not having to rely on third parties, as well as being applicable to all business types.

“Owing to such characteristics, blockchain and distributed ledger[s] have attracted considerable attention since international forums are focusing on their potential to be applied to wide-ranging businesses and practices,” said Nakasko.

“The application of those technologies would also change the structure of the financial infrastructure that has been built around centralized ledgers managed by trusted third parties. Thus, central banks will and have to follow these issues closely and with great interest.”

While Nasako stated that the bank has no immediate plans to issue digital currencies, he confirmed that research into analytical activities and legislative procedures were underway.