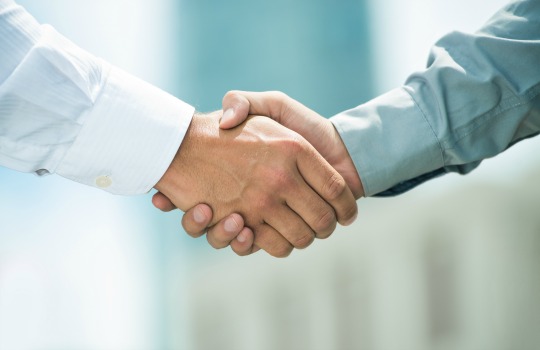 Peer-to-peer (P2P) alternative financer, The Invoice Market, is adding a new face to its executive team.

Former PolicyLink managing director, Bernie Kelly, will take up the position of head of national sales and referral partnerships with alternative financer, The Invoice Market (TIM).

Chief executive, Angus Sedgwick, was confident that Kelly, a long-time acquaintance, would bring the communication and business skills needed for growing the company as it reached the end of its second year in business.

“I have known and worked with Bernie over the past 25 years — Bernie thrives on challenges and implementing ideas… these skills are essential for a growing business such as TIM,” he said.

Kelly stated that his new role within the P2P company had already begun to show its benefits. The volume of new business has doubled since March, and according to Kelly, the company was in a strong position for national and global growth.

“As the awareness of alternative financing and demand for it continues to grow over the future years, TIM will be seen as both a pioneer in this market and a reputable business domestically and internationally,” he said.