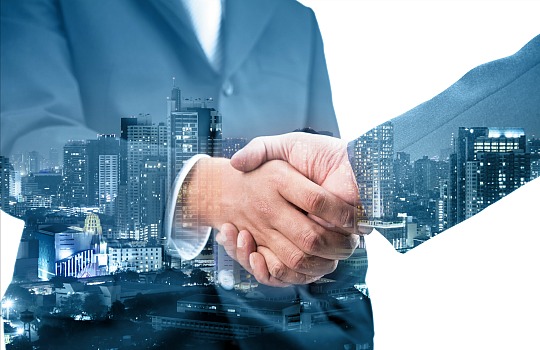 In a bid to increase its public advocacy presence, Tyro has appointed Gerd Schenkel to the position of chief executive (CEO), replacing Jost Stollman who will move to a position as a full time executive director.

In addition to founding digital deposit and mortgage bank, UBank in 2008, Schenkel is also the former executive director and founder of Telstra Digital and the co-founder of the Australian Digital Summit. On his appointment to Tyro, Schenkel said: “I am excited about the opportunity to lead Tyro as we continue to build Australia’s newest bank.”

Schenkel was confident that Tyro would continue to develop its digital customer offerings under his leadership.

“Tyro is a new kind of company with a uniquely attractive culture, it’s a technology company that happens to be a bank, not the other way around.”

“Australia needs a viable and strong banking sector which is customer centric and technology literate, a Tyro delivering fair, transparent and smart banking.”

Tyro chariman Kerry Roxburgh said Schenkel’s appointment marked the end of an extensive search to replace Stollman and would assist the company to expand into a new phase of development.