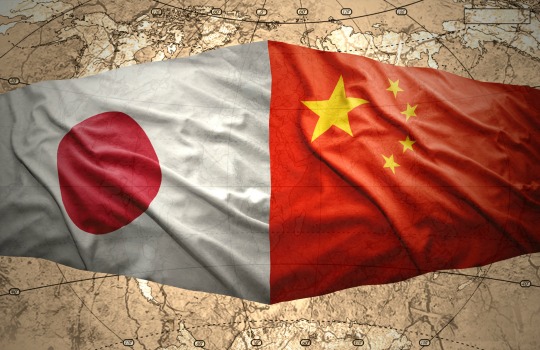 The U.S. Department of Commerce International Trade Administration (ITA) has released a new report naming China as the biggest export market for next year.

According to the 2016 Top Markets Report Financial Technology, Japan will be the biggest exporter of fintech over all in 2017, demonstrating that Asia will continue to hold sway over financial technology when the 2016-2017 financial year enters its second half.

Despite this, interestingly, the most innovative companies identified in the report were all based outside of Asia. San Fransico-based start-up Coinbase in digital currency and Stockholm-based Klarna and Dutch fintech Adyen were identified as most innovative in the payments sector. According to the ITA, however, the fintech upstarts that are expanding the size of the payments market in general and will create the biggest dent in bank margins are all within Asia.

The IFA report noted that the global transition to a cashless economy was well on the way, with China set to take a leader in the electronic payment adoption trends and innovation.

Big Data, peer-to-peer lending (P2P), marketplace funding and blockchain technology have all been pegged as focuses of 2017, with regulation overhauls across Asia opening up market accessibility and providing a steady tailwind for investments in the region.