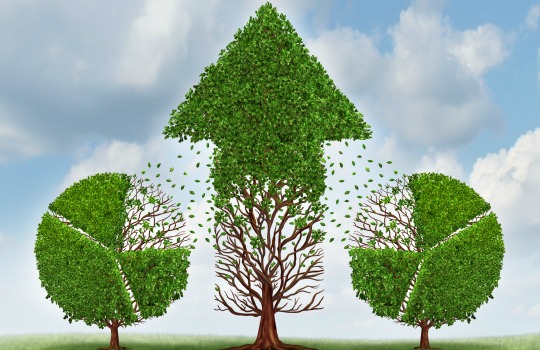 Consumer confidence in the UAE is among the highest in the world, as measured during the second quarter of 2016.

With a score of 109 points, the UAE has been ranked as the six most consumer-confident nation globally, up five points from the first quarter of the year. Although close to half (48 per cent) of experts believe that the local economy is experiencing a recession, the figure is down 9 per cent from Q1.

Among the improved sentiments was personal finance, which had improved by six points to 68 per cent favourable, following the rise of alternative financial players in the national market and the steady increase in fintech innovation market opportunities.

On a global front, India, Indonesia and the Philippines recorded the highest levels of consumer confidence, with the Nielsen Consumer Confidence Index measuring citizen perceptions on personal finance, spending patents, intentions for savings, and job prospects.