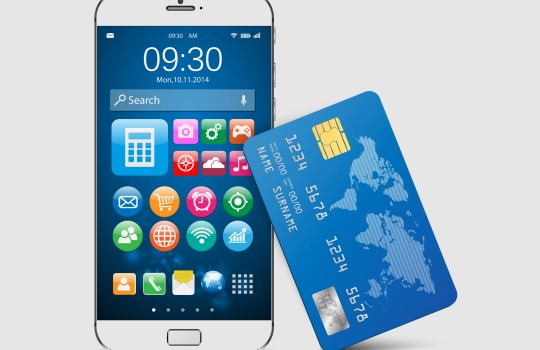 Peer-to-peer lending in India is set to get an unprecedented boost from the launch of a new system, which will see the customers of more than 20 banks benefitting from new technology.

India’s Unified Payments Interface is going live for 21 banks across the nation, paving the way for a peer-to-peer (P2P) lending revolution. Customers will be able to manage multiple accounts across various banks from one platform, with the United Payments Interface (UPI) generating a virtual address to identify users.

The platform has be running in soft launch since April and has now been made available to banks with 1000 pilot customers, 5000 transactions and success rates of higher than 80 per cent. They will be able to put UPI-enabled mobile apps on the Google Play store.

Axis Bank, Icici and Yes Bank are set to roll out UPI-based initiatives this week in support of the Indian government’s fintech strategy to transition the nation from cash to digital payments.

The UPI is a critical part of the Indian government’s digital transformation strategy, which will aim to see the nation’s population make digital payments worth $500 billion by 2020.

The strategy outlines that digital payments should overtake cash transactions by 2023 and include cheques, demand drafts, net-banking and cards, which currently accounts for close to a quarter of consumer payments in India. This is further expected to increase to 59 per cent of all consumer payments by 2025.