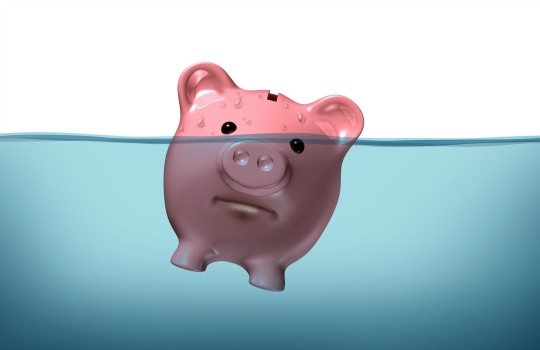 The State Bank of Vietnam has issued a statement over rumours of a currency change that have caused citizens to panic, citing them ‘groundless and malicious’.

Discussions of replacing the Vietnamese currency for a new alternative are being quashed by the State Bank of Vietnam, as local try to withdraw cash to protect their assets following rumours of the de-regulation of Vietnam’s currency.

The Vietnamese dong has been under pressure since last month after it fell to a five-month low against the US dollar on November 17.

The State Bank announced its intention to sell foreign currency at the end of November, an announcement which followed a statement on the central bank’s intention to stabilise the dong/US dollar exchange rate.

The State Bank of Vietnam deputy governor, Dao Minh Tu, said: “Our economy is in stable development so we should stay vigilant against such malicious reports.”

“Introducing new currency is related to the national monetary security…such a rumour is groundless and malicious.”