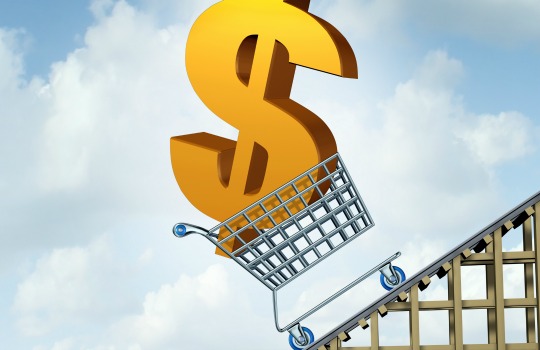 The fintech sector in Vietnam raised a total of $129 million in 2016 with a spike in start-up deals last year, valued at $205 million, according to a Topica Founder Institute Report.

Value acquisitions amounting to $110 million are helping the Vietnamese start-up scene to expand, with the South-East nation recording a profit up 46 per cent last year.

Topica Founder Institute’s 2016 Start-Up Deals Vietnam report showed the number of fintech deals peaked in 2015 but dropped to 50 last year, yet the total value rose to $205 million. Vietnam had just 10 fintech deals in 2011.

Acquisition deal value peaked at $110 million last year, with Series A funding rounds accounting for 40 per cent of total deals.

The positive news on the growth of the industry comes just a week after the State Bank of Vietnam’s announcement of its intended launch of a fintech steering committee.