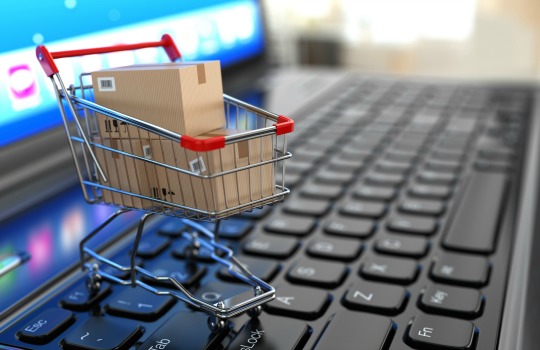 The launch of the latest e-wallet service in Vietnam comes nearly 10 years after the country’s first foray into the sector. FPT Wallet is the joint venture of Vietnam’s leading information technology company FPT and their online shopping unit, Sendo.vn. The latest initiative for the upcoming company is the delivery of an e-wallet for paying monthly bills and organising e-shopping purchases that has a focus on reliability in payments.

According to local government officials, there is room for growth in Vietnam’s developing e-commerce industry, with sales expanding nearly 40 per cent in 2015 to over $4 billion. E-commerce has been widely promoted in Vietnam in recent years, with FPT a leader amongst pioneers of a new digital age, far away from the Soviet era and towards a future of economic growth and prosperity. FPT now boasts revenue of close to US$2 billion.

FPT Wallet plans to test the new services with existing client groups, corportate partners of Sendo.vn and various other Vietnamese e-commerce platforms. Clients are the central focused of the customised platform, which will process transactions the following day after a customer has purchased items.