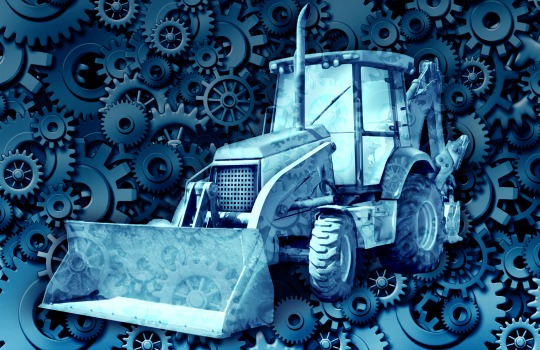 New statistics from the Commonwealth Bank of Australia showed that the value of untapped innovation in Western Australia to be approximately $37 billion.

Eighty one per cent of businesses in Western Australia (WA) are claiming to be innovating services, but only 46 per cent of these were counted as active innovators against a Commonwealth Bank of Australia (CBA) scale, meaning around $37 billion in possible profit is untapped.

Under the framework for the ranking, innovation had been defined as introducing something new or making a significant improvement in one or more of four areas: business processes, products and services, organisational structure, or marketing practices.

CBA group executive business and private banking, Adam Bennet, said the results showed a high level of possible profit for the state which had struggled most to recover from the end of the mining boom.

“Businesses in Western Australia are innovating primarily to adapt and respond to the more challenging economic environment,” he said.

“The report shows that there is a lot of untapped opportunity for businesses to innovate across their businesses.”

Bennet said all businesses could benefit from innovating their technology offerings, and could see an improvement of an estimate $560,000 from initial implementation.

“If this figure is extrapolated to represent all businesses in WA, the incremental value to the state’s economy would be around $37 billion,” he said.

“We want to help WA businesses identify and unleash that potential.”