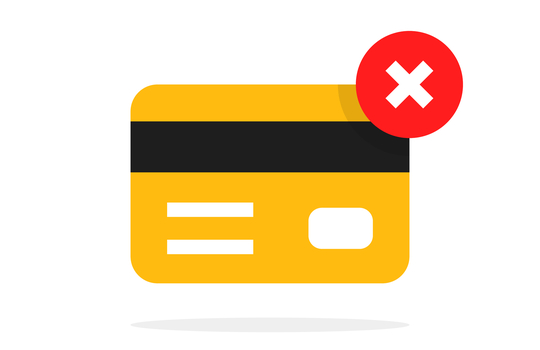 Westpac has announced it has extended the rollout of its real-time scam blocking technology, designed to prevent the transaction of credit card payments to fraudulent online retailers.

With the wide-scale rollout of the service, Westpac predicts it will be able to prevent 2,000 customers each day from losing money to unscrupulous overseas retailers, saving its customers an estimated total of $120 million each year.

Based on a dynamic ‘high-risk retailer’ block list, the bank said its technology analyses transaction patterns, merchant behaviours and attributes, as well as previous reports from other customers, to add and remove merchants to this list.

The expansion of the auto-block feature follows a successful trial of the technology last year, with Westpac revealing it blocked more than 11,000 potential scams from fraudulent diet pill retailers – an industry it was specifically targeting in its pilot.

More than 4,000 customers were prevented from transacting with diet pill scammers during this trial phase, saving them more than $1.2 million, the bank said.

The blocks were expanded to more online merchants in January this year, saving Westpac customers an additional $6 million.

Once a scam is detected, Westpac notes that it will move to automatically block the transaction and then notify the customer via SMS.

“If a customer believes the payment is legitimate, they can contact Westpac’s dedicated scam assistance team to request the payment proceeds.

“In over 99 per cent of cases, customers did not proceed with the transaction after getting the scam alert.”

According to Westpac, fewer than 0.5 per cent of blocked transactions have been claimed to be genuine.

“With our research showing these scams are costing Australians hundreds of millions each year, we’re ramping up our investment in technologies which will help detect scams and prevent customers getting swindled.

Since its January launch, de Bruin reports that the technology has stopped 69,000 customers from losing more than $6 million, with customers saving an average of $87 each.