Westpac re-opens the door to the remittance sector 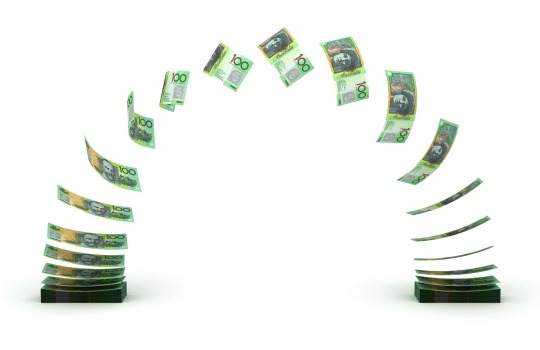 A year since Westpac stopped its services to the remittance sector, the bank will launch a new service that will allow customers to send money overseas.

Westpac Banking Corp has launched LitePay International which will allow customers to send payments of up to $3000 to various overseas countries. The launch of new remittance product has been priced highly and is now in direct competition with the firms it has refused to bank.

Remittance payments were abolished by Westpac following concerns about the financing of extremist groups overseas as well as the Islamic State and was part of the big four banks ‘de-bank’ of remittance companies.

“We are trying to work with other banks to have our members re-banked by those institutions,” she said.

“It is curious [Westpac’s move] happens now…it’s an interesting move.”

A recent report from Austrac showed around $35 billion a year leaving Australia in remittance payments, often sent to developing countries, with the Philippines also one of the largest recipient markets.

A Westpac spokesperson confirmed that LitePay International will merely serve as an extension to Westpac’s existing international payments platforms and will be securely measured and monitored.