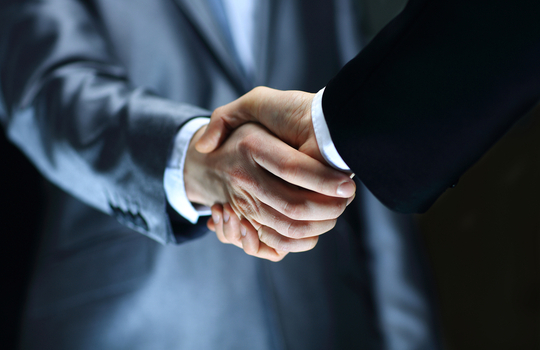 The banking group, which only weeks ago announced its intention of staying in New Zealand, announced it will sell its Westpac Life-NZ-Limited arm to Fidelity Life Assurance and enter into an exclusive 15-year agreement for the distribution of life insurance products to Westpac’s New Zealand customers.

It said the sale price of $NZ400 million was expected to result in a post-tax gain on sale and add approximately seven basis points to Westpac Group’s common equity tier 1 capital ratio.

Commenting on the transaction, Westpac chief executive, Peter King said it was a further milestone in building a simpler bank.

The Westpac Life-NZ business had annual in-force premiums of $149 million.