What is behind the national fintech census? 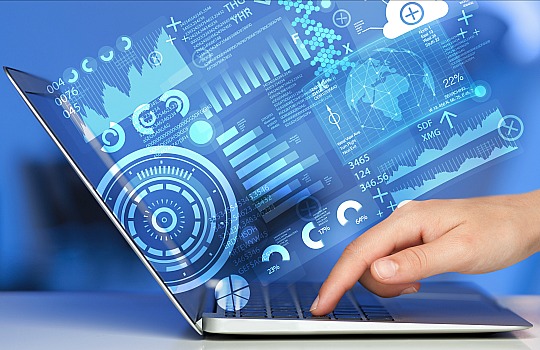 “The freshly re-elected government faces a new, more diverse political landscape. The need for investment into economic development has never been greater, likewise the desire for accountability on that expenditure,” said Szetho.

“It’s so important that all fintech start-ups, regardless of stage or size, complete the census so we can demonstrate how valuable fintech is to the Australian economy, and why investments made into the industry are worthwhile.”

Szetho, who became the organisation’s first chief executive in June, said that Australia’s ranking in equal 5th position on the global fintech scale had potential to increase with continued financial and political support for the burgeoning sector.

Szetho was positive towards movements made by the Australian Securities and Investments Commission in regulating the fintech space, stating that new licensing exemptions possible in the regulatory sandbox would encourage entrepreneurs to showcase their talents.

“ASIC has put real effort into creating a more collaborative and agile regulatory environment, launching initiatives such as the ASIC Innovation Hub, collaborative agreements with its equivalent bodies in the UK (Financial Conduct Authority) and Singapore (Monetary Authority of Singapore) and of course, its proposed regulatory sandbox,” she said of the controlled licensing exemption to be finalised at the end of the year.

“Banks are feeling the disruptive pressure… this trend is extremely encouraging for high-growth businesses like startups.”