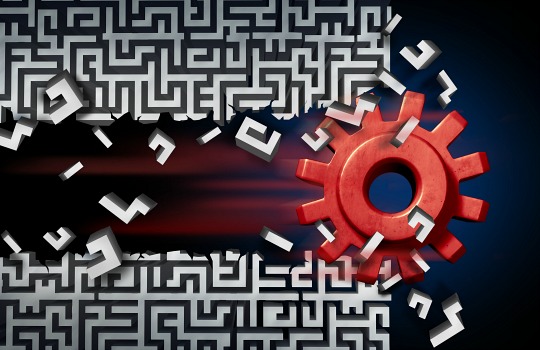 Close to 95 per cent of the world’s top fintech companies identify themselves as disrupters rather than enablers to traditional finance, according to KPMG and H2 Ventures.

The Fintech Top 100 report conducted by KPMG and H2 Ventures shows that 92 per cent of the top 50 fintech companies across the globe are in the disrupter category, meaning banks and traditional financial services need to embrace digitisation quickly to keep ahead of their technology rivals.

The report noted that amount of disruptors was a ‘striking feature’ of this year’s list, which was topped by Chinese start-up Ant Financial. Nine of the top ten companies on the list were classified as disruptors – part of a total of 46 out of 50.

The report also noted a shift toward regtech throughout 2016, with nine fintech companies listed focused purely on regulatory solutions for fintechs. A total of 12 insurance fintechs were also featured, up nearly 50 per cent from last year, while 23 companies in the top 50 have business models related to lending.

KPMG partner and co-lead, Ian Pollari, and H2 Ventures founding partner, Toby Heap, said: “The Fintech100 are those companies using technology to their best advantage and driving disruption within the financial services industry.”

“This can only be good news with new ideas leading to better choice, and a sector that is re-aligning to place customer needs at the centre of how it does business.”