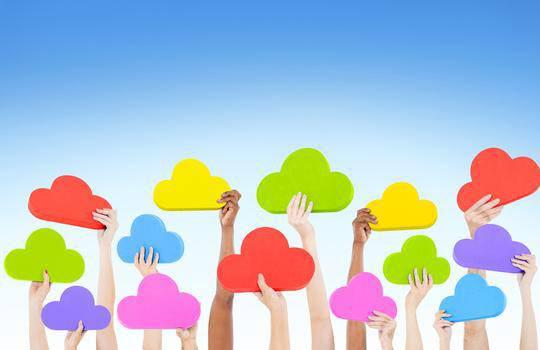 Upstart neobank Xinja Bank has its eyes on the next phase of its all-in-the-cloud expansion, confirming it has deployed a new multi-cloud support platform developed by Silicon Valley-based cloud networking provider Aviatrix.

Whilst originally operating under a single cloud framework, Xinja’s DevOps team acknowledged limitations with the existing architecture, citing a lack of “day-two” visibility and control challenges offered natively on the existing cloud.

“Xinja’s cloud operations team required an architecture that would allow the visibility and control they needed beyond a single cloud and to create a consistent, repeatable cloud networking and security design that delivered simplicity and automation”, Aviatrix said in a release.

In mid-2018, Xinja laid out $1.8 million for its SAP’s Cloud for Banking platform, providing a springboard for the start-up’s rapid customer on-boarding capability, real-time risk and financial assessment tools, and support for open banking.

“Xinja is banking in the cloud. We’ve eliminated the bricks-and-mortar costs that traditional banks are burdened with so we can focus our investment on a great digital experience for our customers,” said Steel in response to the Aviatrix deal.

“Their platform has reduced costs tied directly to network and security design and operations by simplifying native cloud complexities and allowing us to keep our focus on delivering unmatched customer value through a great mobile application experience,” he added.

Meanwhile, the self-declared David to the big four Goliaths, Xinja has also announced it has drawn a two-year cash injection of $433 million from the United Arab Emirates-based wealth fund, World Investments, of which $160 million has already been doled out.

“We think this is the largest single investment in an Australian neobank or start-up, and combined with exceptional customer acquisition and deposit growth, positions Xinja Bank as a frontrunner in the Australian neobank market,” said Xinja founder and chief executive Eric Wilson.

“[Xinja] is like no other Australian bank. It uses the latest technology; there are no bricks and mortar branches, and no costly old-style IT systems to maintain and patch,” Wilson said.

Nearly three years since the bank’s launch, Xinja now has more than 45,000 accounts and more than $450 million in deposits.