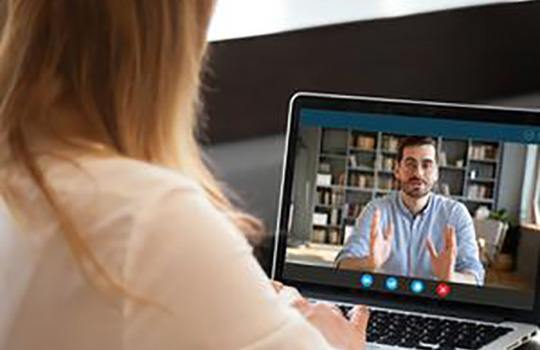 The warning by the SC chief, delivered via an internal company memo and sighted by Reuters, comes after a string of incidents exposed manifold security and accessibility flaws within the eConferencing platforms, as users flock to internet-based teleservices en masse amidst Covid-19-related corporate lockdowns.

Among the more notable incidents faced by the teleconferencing giant include the discovery of half a million Zoom accounts being offered for sale on hacker forums, call traffic allegedly being routed through Chinese servers accessible to the PRC Government, as well as numerous accounts of ‘Zoombombing’, involving interlopers “bursting into strangers’ video chats in the nude, inserting lewd images into presentations or hurling racial slurs at participants,” Reuters said in its report.

It was noted in the Reuters report that “neither [Zoom nor Google Hangouts] offers the level of encryption of conversations that rivals like Cisco System Inc’s Webex, Microsoft Corp’s Teams or Blue Jeans Network Inc do”, according to industry experts.

Blue Jeans appeared to be the eConferencing platform of choice for Standard Chartered according to two undisclosed employees, though this cannot be authoritatively confirmed.

Use of the teleconferencing services has risen sharply since Covid-19-related shutdowns and mandated social distancing forced companies to seek out remote workforce collaboration tools.

According to Zoom, maximum daily meeting participants on the platform have jumped 20-fold since the beginning of the year, reaching more than 200 million in March this year (both free and paid users, it noted) up from 10 million in December 2019.

In a recent blog post, Zoom founder and chief executive Eric Yuan acknowledged the company had “fallen short of the community’s – and our own – privacy and security expectations”.

However, he noted that Zoom would conduct exhaustive reviews to “better identify, address, and fix issues proactively.”

This also includes an immediate ‘feature freeze’ and a major resource shift of its software engineers “to focus on our biggest trust, safety, and privacy issues”, as well as “comprehensive review with third-party experts and representative users to understand and ensure the security of all of our new consumer use cases”.