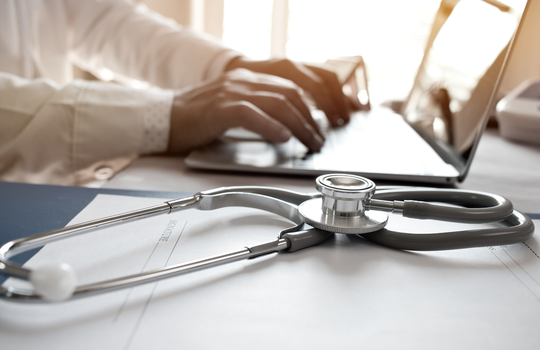 Australia’s healthcare practitioners have leapt onto the nation’s digital health records system, My Health Record, over the past year, with a 140 per cent jump in the sharing and collaborative use of patients’ medical data, the Australian Digital Health Agency’s (ADHA) latest Annual Report has revealed. Despite the uptake, however, the ADHA has identified significant gaps in uptake across the health sector.

More than two billion My Health Record documents were also accessed over the past year, up by more than 60 per cent, the Annual Report states, which covers the period between July 2019 to June 2020.

Despite this, the ADHA has flagged significant change within the system to “[enhance] support for registration” and uptake by all Australian healthcare providers, including private health services providers and aged care facilities that have yet to make substantial use of the system.

Much of the increase appears, in large part, to be attributed to both the devastating bushfire season as well as the extended Covid-19 lockdowns, both of which have required patients to access more healthcare services virtually, the report revealed.

The ADHA welcomed the increasing patronage of My Health Record, particularly considering its relatively slow start. Fewer than four million Australians were registered on the service in 2016, when it was still ‘opt-in’ – this, despite almost $2 billion invested in the project since its conception in 2009.

Adoption and use of the digital health records scheme appears high among GPs and within public hospitals, with over 80 per cent now using the system; however, the same could not be said for private health services.

According to the ADHA report, nearly one in three private pathology labs and three out of four private diagnostic imaging practices were still not connected to My Health Record.

While uptake of the scheme has no doubt improved, the report found room for improvement in systems integration. It noted that resolution of technical integration issues associated with third-party providers would facilitate increased levels of connection to the service in the future.

My Health Record is an online record system containing patients’ key health information, including a list of current or past prescribed medicines, pathology or diagnostic imaging reports, immunisation records, and any other notes that may be pertinent for health practitioners in administering care.

Information can be uploaded either by a health practitioner or by the patient themselves and accessed from any computer or device through the Government’s online myGov portal.

Patients can use the health record to review their own health information or add to notes about any allergic reactions they might have. They can also set controls to restrict access to their health information, and can even see who has accessed their record or restrict certain healthcare organisations from access.

GPs also viewed documents a total of 416,000 times over the same period – an increase of more than 250 per cent.

Public hospitals also appeared to be making active use of the service, with a 300 per cent jump in both the views of patient records and the uploading of patient documents.

While the creation of digital health records was mandated for all Australians, individuals did have an opportunity to opt-out of the system between July 2018 and January 2019.

While over 90 per cent of Australians had a record created for them in 2019, at the time fewer than half had data contained within their record.

“I want hospitals and specialists to have rapid access to relevant information about my patients when they are caring for them,” Hambleton said.

By 2020-21, ADHA will focus on increasing uptake and use of My Health Record in residential aged care facilities, private pathologies and private diagnostic imaging centres, as well as implementing “system improvements”, the Annual Report noted.

Among the key priorities for this period include “advancing the interoperability of clinical systems across multiple fronts,” supporting widespread electronic prescribing – which has already commenced in NSW and VIC – and calling for tenders to create the “next generation” of Australia’s national health infrastructure operated by the ADHA. 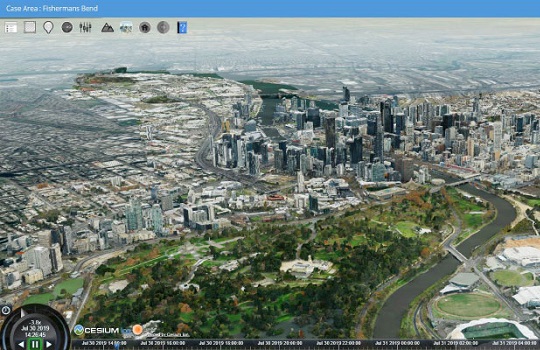 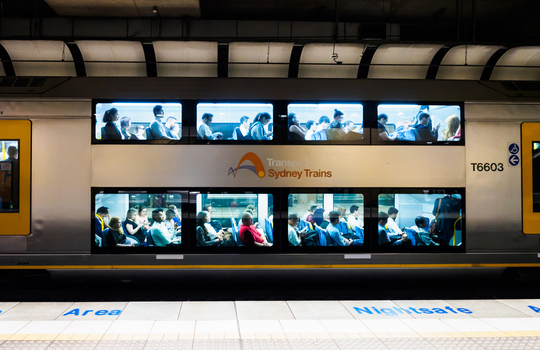 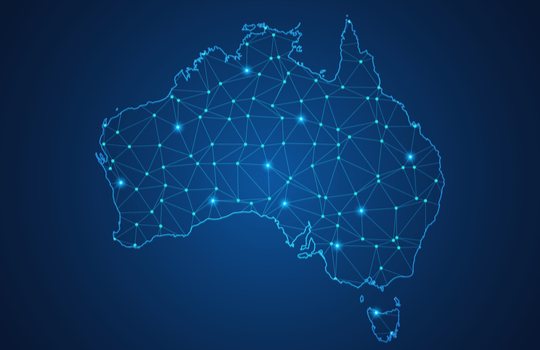 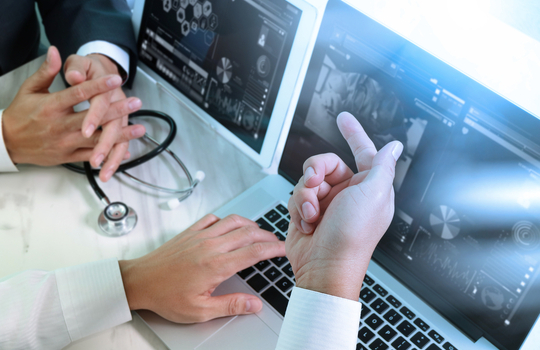