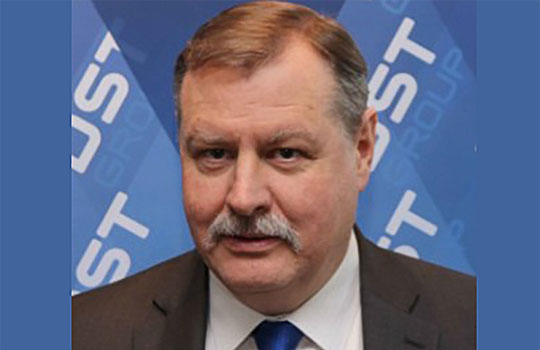 Dr Dale Lambert, chief of cyber and electronic warfare at Defence Science Technology (DST), has been awarded a Public Service Medal for his work developing artificial intelligence in surveillance and reconnaissance, command and control, intelligence and autonomous platforms.

Dr Lambert has been instrumental in the formulation of the Cyber Influence and Data Analytics program, part of agency’s Cyber 2020 Vision strategy – a push to strengthen Australia’s cyber capabilities and to forge relationships between cyber and other defence capabilities.

“His technical leadership and research contributions have resulted in him being sought to lead international teams in R&D requiring superior technical innovation. He developed an Artificial Intelligence solution for one nation’s product that was subsequently on-sold to several nations,” the DST said in a statement.

This also saw Lambert conceptualise and implement a high-level information fusion capability, which was included in a collaborative research program supporting a $100m United States initiative.

With a career spanning nearly three decades within Defence science, the DST said Dr Lambert “has been a visionary leader in driving AI and analysis capabilities. His in-depth contribution to information fusion has been extensive and innovative, with significant impact for Defence capability and Australia’s national security.”

Dr Lambert was among 52 public servants honoured as part of the 2020 Australia Day Honours List.

Established in 1989 as part of the Australia Day Honours scheme, the Public Service Medal recognises outstanding service by employees of the Australian Government and state, territory and local government employees.