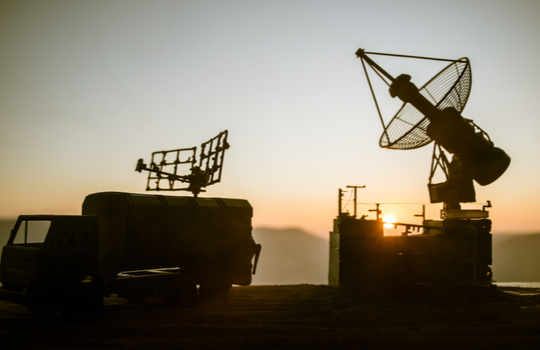 Fujistu has secured a three-year, $175 million deal with the Department of Defence to “uplift and modernise” the DoD’s network infrastructure and end-user computing services.

Fujitsu joins defence and engineering tech developers KBR and Leidos in the capability uplift program, with the upgraded infrastructure expected to support more than 70,000 users across Defence.

The provision of “centrally governed security and accreditation” will align deployed ICT with Defence’s wider networks, Fujitsu said. This facilitates a broader push by the DoD to consolidate its ICT environment, with all networks to fall under a common support system.

Deliverables also include the nurturing of “strategic partnerships” to encourage “performance and prioritises continuous improvement”, as well as enhancing the capacity and skillsets of Defence’s ICT workforce.

Fujitsu last year secured a $21 million contract to assist with the integration of Defence capability into the Department’s Single Information Environment (SIE), which houses Defence’s IT infrastructure.

The developer was said to offer “best value for money”, a DoD spokesperson said following the deal’s announcement.

A previous $99.2 million deal to provide the DoD with end-user support services was also inked in 2019. The deal runs until 2022, with Fujitsu providing national deskside support services.

This latest contract continues a more than four-decade relationship between Fujitsu and the DoD.

The DoD’s ICT network environments provide essential services for more than 70,000 ADF personnel in the field, at sea, at joint headquarters or those stationed domestically, regionally and across the globe.

“Through our strategic partnership with Defence, we look forward to provisioning surge capacity and enhancing skills with our ADF colleagues,” Beardsell said.