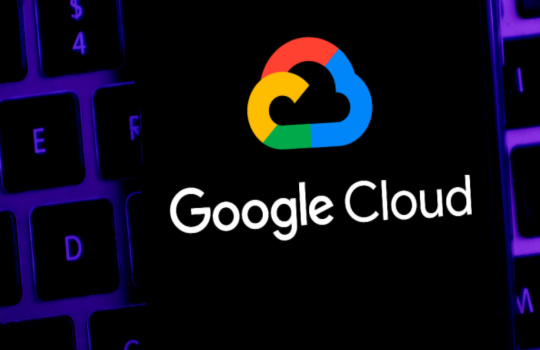 Google has announced it has achieved Certified Strategic Status for its cloud services under the Australian Government’s Hosting Certification Framework (HCF).

The framework applies to government customers seeking to procure hosting arrangements for government data, whole-of-government systems, and systems rated at ‘Protected-level‘ classification, as well as to service providers such as data centres and cloud service providers.

Google said that the certification marked an important milestone that would enable the tech giant to “work more closely with government departments to deliver greater digital experiences for all Australians”.

“We know that protecting citizen data is of the utmost importance. Security is the cornerstone of our business, and we’ve spent the last decade building infrastructure and designing products that implement security at scale.

“Our security model, built on the foundation of Zero Trust, ensures our customers can benefit from enterprise strategies that have achieved industry certifications and standards,” Alister Dias, vice president of Google Cloud, Australia and New Zealand, said.

Google notes that it sees collaboration with the Government as part of its wider contribution to driving Australia’s digital economy growth, further underpinned by the launch last year of its $1 billion Digital Future Initiative (DFI) – a five-year investment by the bigtech in local infrastructure, tech skills, research and partnerships.

At the time of the announcement, Google’s DFI was expected to build on the firm’s presence in the country, which now spans two decades.

As a part of this initiative, Google launched its first-ever research hub in Australia, Google Research Australia, to foster partnerships between local researchers and engineers and explore use cases for artificial intelligence (AI) and machine learning to tackle “important challenges for Australians”.

Google has also committed to partnering with Australian organisations to apply new technology solutions to urgent challenges, including bushfires, mental health and cancer diagnoses. Additionally, a multi-million dollar pledge was made to support work with the CSIRO, including the use of AI, in natural hazard management, energy, and protection of the Great Barrier Reef.

At the time of the announcement, the Digital Future Initiative pledged to create 6,529 direct jobs and 28,057 total jobs across Australia and deliver $1.25 billion in direct investment and $6.71 billion in total economic impact.