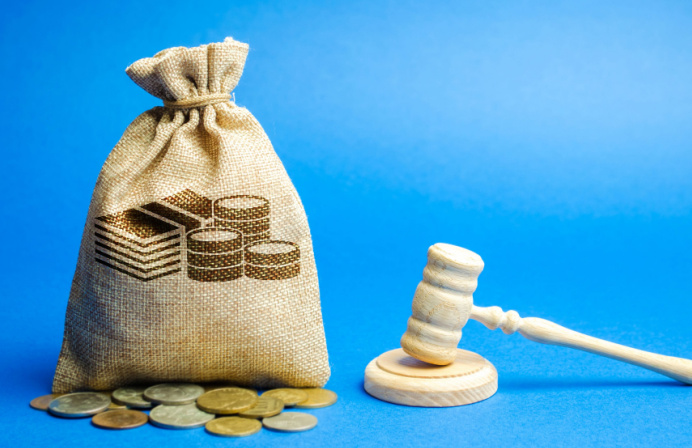 In response to the recent spate of data breaches, the Government has announced the new legislation which will significantly increase  penalties for repeated privacy breaches to up to $50 million.

“We need better laws to regulate how companies manage the huge amount of data they collect, and bigger penalties to incentivise better behaviour,” Attorney General, Mark Dreyfuss, said in the announcement.

“Unfortunately, significant privacy breaches in recent weeks have shown existing safeguards are inadequate. It’s not enough for a penalty for a major data breach to be seen as the cost of doing business.”

The new Bill will be in addition to a comprehensive review of the Privacy Act by the Attorney-General’s Department that will be completed this year, with recommendations expected for further reform.

On 21 September, the Government was advised of a ‘significant cyber security breach’ by Optus, which is owned by Singapore-based telecommunications conglomerate Singtel.

In October, Australia’s largest health insurer Medibank confirmed it had been contacted by a hacking group threatening to on-sell highly sensitive customer data captured during a suspected ransomware attack.