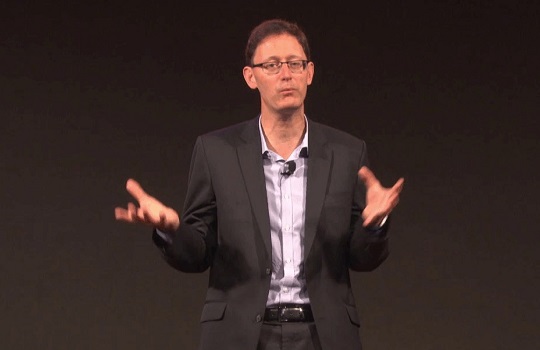 NBN Co, the government-owned corporation responsible for delivering Australia’s expansive broadband network, has announced the appointment of Will Irving to the newly expanded role of Chief Strategy and Transformation Officer.

The role extends the Chief Strategy role previously held by JB Rousselot, incorporating an all-important transformation component. Rousselot announced he will step down from his role in October after six years at NBN.

Rousselot held a number of senior positions at the company, serving as chief strategy officer, chief network operations officer, and head of strategy and transformation across his half-decade tenure at NBN Co.

In a statement, NBN Co’s chief executive, Stephen Rue said Irving will play a key role in “[evolving] our operating model and [maintain] a sharp focus on our customer-led strategy”.

“Since joining NBN Co he has been a key member of the leadership team and a driving force in ensuring that NBN Co is well positioned to complete the build by June 2020,” Rue said.

With less than 12 months expected until the full rollout of the NBN connections, Irving said the company had thus far made “impressive progress to complete the initial rollout.”

“I am excited to be joining the team at an important time as the company enters a new phase of maturity and we work to maximise the benefits of the NBN rollout for all Australians.”

FY20 is forecast to be NBN Co’s “most significant activation year”, the company said, with an additional two million premises to be activated on the NBN access network on top of the 1.5 million expected for FY19.

By year end 2020, NBN Co’s stated goal is to connect eight million homes and businesses to either its fibre, high-speed ‘Sky Muster’ satellite, fixed wireless or hybrid coax broadband networks, promising up to “25 megabits per second [download speeds] to all premises, and at least 50Mbps peak wholesale download data”.