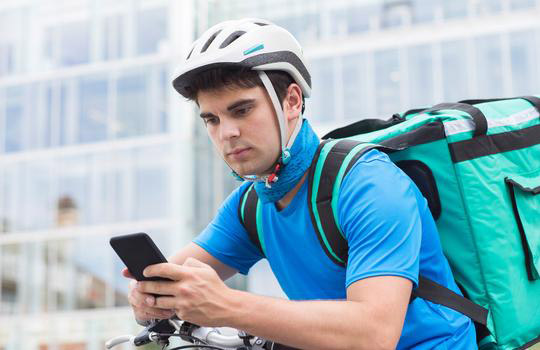 The NSW Government has launched an inquiry into the gig economy and its on-demand workforce in a move to track developments in workplace technology, the future of work, and changing employment patterns.

The inquiry is being spearheaded by a Parliamentary Select Committee established by the Berejiklian Government in late March, examining the changing nature of work, labour market trends, current and future contractual arrangements, and the outlook for ‘on-demand’ workers.

Among the terms of reference, the inquiry will examine whether current workplace laws and protections are “fit-for-purpose” in the 21st Century.

The Committee will also investigate key technology trends shaping the gig economy’s development, including the online sourcing of labour, workplace surveillance, and the use of data generated by workers for on-demand companies.

Fair competition guidelines and the role of global monopolies also come under the Committee’s scrutiny. This is underlined by businesses sourcing workers across different times zones and geographies.

This NSW inquiry comes at a time when Australia faces the prospect of more than one million people becoming unemployed as a result of the economic downturn triggered by Covid-19 pandemic.

The current employment landscape is being marked by massive layoffs, indefinite business closures, and economic uncertainty.

An earlier Federal Government parliamentary committee noted that the gig economy had gained prominence at the height of the 2009 global financial crisis – a period when job losses were rife and laid-off workers turned to sporadic or casual work.

A Federal report, The gig economy: hyper flexibility or sham contracting?, acknowledged that it was impossible to determine whether on-demand workers were paid fairly or how much was being lost in tax revenue.

Broadly, opinion was polarised around the gig economy. Locally, concerns have been raised around workers’ access to minimum pay and conditions supported by industrial law.

More often than not, on-demand workers lack full workplace protections, including a set minimum wage, paid leave, minimum or maximum hours, and superannuation, as well as protection under unfair dismissal laws and access to the Fair Work Commission.