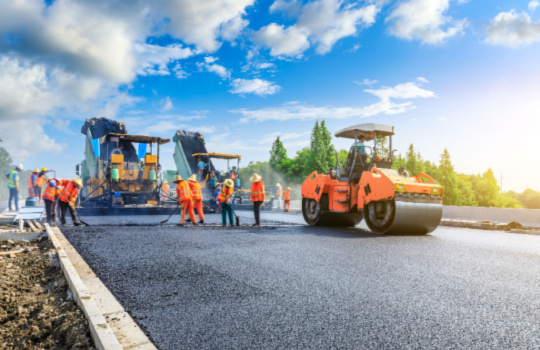 The NSW Government has announced it will allocate $2.9 million to trial the implementation of 32 sensors on 32 public transport buses to help track road quality issues and prioritise road repairs.

The trial, to be led by Transport for NSW (TfNSW) and the Roads and Transport Directorate as part of the Asset AI program and initially rolled out within the Greater Sydney area, is hoped to “revolutionise road maintenance across the state”.

Sensor data from the program will be combined with local weather observations to help better predict the rate of deterioration as well as streamline and improve how road asset maintenance is prioritised.

Minister for Metropolitan Roads, Natalie Ward, said the new AI-backed technology would aim to assess the captured footage and log, in near-real time, road defects into a database. The hope is the technology would prove useful in detecting potential potholes and cracks in the roads.

Road data will also be collected outside the metro area; a utility vehicle will be equipped with cameras to scan 100 kilometres of rural roads in regional NSW, capturing data along the Great Western Highway between Lithgow and Bathurst, the Sturt Highway near Wagga Wagga and around Spring Ridge in the Upper Hunter, according to Minister for Regional Transport and Roads Sam Farraway.

A pre-trial was undertaken with Canterbury-Bankstown Council last year.

Canterbury Bankstown Mayor Khal Asfour said the Asset AI project could serve not only as a cost-saving measure for councils and ratepayers, but also improve road safety.

“Asset AI uses predictive analysis to improve road maintenance by predicting the risk to the community rather than just reporting the condition of the road assets, and that’s great news for our residents,” Asfour said.

The Asset AI project is funded by the NSW Digital Restart Fund and is expected to be available to all NSW Local Government areas by late 2023.