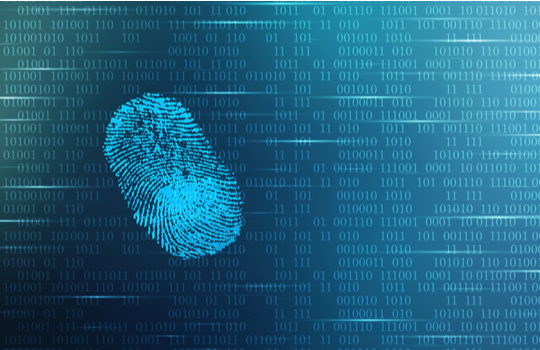 The Council, led by digital and customer services minister Victor Dominello, includes a diverse mix of experts from industry, with a prominent showing from the finance and payments sector, as well as from academia and across Australia’s public sector.

“Being able to prove and trust identity digitally is a key foundation for a modern society and drives productivity and innovation,” Minister Dominello said in a statement.

“We need to surround ourselves with top experts to remain ahead of the game,” he added.

The Government said the Council would work “to ensure that personal privacy and security are enshrined in all policy making design”.

First mooted in May as part of the NSW Government’s Identity Strategy, the Council is intended to offer advice to help shape digital identity policy for the state, including the creation of a “strategic direction and roadmap”.

The Government, as part of the Strategy, said it is committed to delivering a “coordinated” and “holistic” approach to identity.

These include “identity-proofing processes and systems to support digital growth”, with strategic priorities around privacy, security, customer service, protection and equal access.

“The NSW Identity Strategy applies to all NSW Government projects that involve the use or development of identity products, change the way identity is managed, or use technology to identify individuals – such as facial recognition.”

Dominello added: “Privacy and trust are the hallmarks of our democracy and will continue to remain at the forefront of service delivery.

He singled out the Government’s pioneering rollouts of digital products to “improve and enhance identity protection”, including the NSW Digital Driver Licence.

Originally set to be a 10-member Advisory, the group has swelled to 18, with experts drawn from the NSW Police, the Federal Government’s Digital Transformation Agency, the Commonwealth Bank, and as far afield as Canada’s Employment and Social Development agency.

Minister for Police and Emergency Services and member of the Council, David Elliot, praised the Police Force’s “world-class Cybercrime Squad”, which he said is at “the forefront of our efforts combatting these criminal threats”.

“I am pleased that as a member of this Council, [the] NSW Police Force will proactively engage with subject matter experts and industry.”

“Fraudulent identities are often used to enable serious and organised crime, such as drug trafficking, human trafficking and child exploitation,” he said.

Members of the DIMAC: