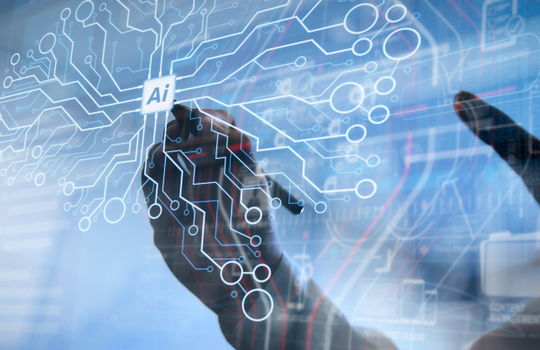 NSW’s Information and Privacy Commissioner (IPC) has released guidance for agencies on the use of personal information by automated decision-making systems. The release coincides with state’s Right to Know Week, a campaign aimed at raising awareness of individuals’ fundamental rights to access information.

The fact sheet for agencies provides guidance on the release of personal data used by automated decision-making systems within government, such as cameras to detect illegal mobile phone use by drivers or the automation of decisions to grant visas by the Department of Home Affairs.

A report by researcher Essential conducted earlier this year revealed that at least half of all Australians remain “uncomfortable” with government agencies using artificial intelligence to make automated decisions that could impact them.

The guidance urged agencies to enforce their obligations under the state’s Government Information (Public Access) Act 2009 (or GIPA Act), which seeks to “advance a system of responsible and representative democratic government”, setting conditions for the publication and release of personal information held by NSW Government agencies.

“The guiding principle of the GIPA Act is public interest. It is generally presumed that all government agencies will disclose or release information, unless there is an overriding public interest against doing so,” the IPC states.

The government defines an automated decision-making system as a “computerised process that either assists or replaces the judgement of human decision-makers”.

This effectively means any technology that performs functions that previously would have been completed by humans.

Some automated systems are capable of making decisions entirely independently – systems that attract certain ethical concerns and scrutiny, particularly inherent decision-making biases – while others will simply recommend a decision or provide information to a human decision-maker.

Tydd stressed the importance of enabling citizens to access data used in decision-making system to ensure not only that they understand how these systems use their personal data, but can also “assert their rights” in regard to those decisions.

In turn, the guidance states, it is crucial that agencies understand their responsibilities under the GIPA Act.

GIPA’s obligations include the provision of advice and assistance by agencies to citizens seeking information, including personal data, as well as ensuring documents likely to affect citizens are disclosed as open access information.

For digital services, this may require agencies to review their practices to ensure they are adapting their data reporting systems and repositories to newly implemented digital technologies. For instance, agencies may need to identify datasets or other forms of digital information, including inventories of machine-enhanced decision-making systems.

Coinciding with the release of the fact sheet, Right to Know Week NSW and International Access to Information Day 2020, also this week, are dedicated to acknowledging “the importance of access to information laws” and a citizen’s right to know.

Commissioner Tydd said there has never been a more important time to recognise the value of the right to access information.

She believes the latest guidance will assist agencies in upholding their responsibilities “to provide advice and assistance to citizens seeking access to information”.

“Right to Know Week NSW plays an important and active role in supporting NSW public agencies with their obligations in providing access to government information and data to the NSW community,” Tydd said.