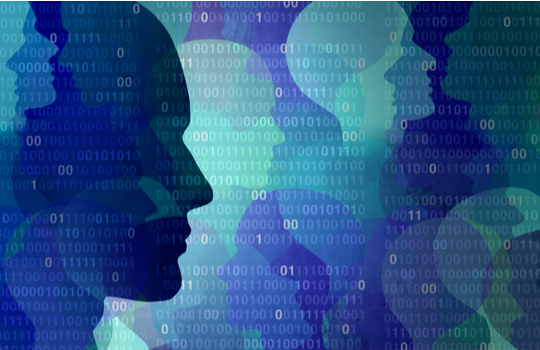 Trust in digital government has grown over the Covid-19 crisis, with more than two-thirds of Australian and New Zealand residents willing to share personal data for more proactive and personalised services, findings from Boston Consulting Group (BCG) and Salesforce have revealed.

According to the firms’ jointly developed Trust Imperative 2 report, 52 per cent of Australians and 59 per cent of Kiwis said their trust in government had strengthened since last year, based on “overall quality of digital services”.

The newly released report, which builds on a similar release published last March, unpacks survey findings from 2,900 people, as well as including interviews with 24 government leaders and experts from both countries.

The pandemic forced residents to rely heavily on digital utilities, with 38 per cent of Australians and 52 per cent of New Zealanders (up 12 per cent since 2018) now accessing digital government services at least once a week, on average.

This would often mean that non-digital services were effectively non-deliverable services.

“Services that were not digital in the pandemic were often not able to be delivered at all,” said Peter Schwartz, senior vice president of strategic planning, Salesforce.

Overall, 89 per cent of respondents have used at least one Covid-19 digital government service over the past year, with digital technology declared to be “instrumental in helping ANZ (Australia and New Zealand) governments weather the pandemic storm”.

At the same time, 40 per cent of ANZ customers (44 per cent of New Zealanders, 39 per cent of Australians) said their most recent digital interactions were better than previous ones, with most residents showing satisfaction in Covid-19 digital services.

Among Australian states, NSW was the stand-out for digital delivery – 45 per cent respondents acknowledged the state’s digital services had improved – followed by Victoria (40 per cent), Queensland, South Australia and Northern Territory (38 per cent), Western Australia (37 per cent) and ACT and Tasmania (36 per cent).

Yet, the report warns against complacency, urging governments to keep pace with growing consumer expectations when it comes to digital service delivery.

Nine out of 10 residents expect ANZ digital government services to be world-leading, while more than half expect services on par with leading private companies (banks, e-commerce, telcos), and one in five expect services similar to that of technology giants (Google, Facebook, Amazon).

At the same time, 76 per cent of residents want experiences that are personalised.

38 per cent of customers revealed they were comfortable with services offered based on “what governments know about people like me”, while 25 per cent were interested in a higher degree of personalisation.

Another 25 per cent, on the other hand, preferred generic advice and instructions.

70 per cent of residents, meanwhile, revealed a willingness to share personal data with government if benefits and safeguards are clear and it “makes their lives easier”.

On proactivity, or prompting services from government, nine of 10 residents welcome push notifications or extra information from public agencies, with 30 per cent expecting proactive engagement about services used in the past. However, nearly half of those surveyed flagged that proactivity is of value only where it is relevant.

To capitalise on “gains in trust and willingness to share data”, the report stressed that governments must “maintain the digital momentum they gained during the pandemic”.

By opting for “data and digital platforms” (technology stacks that hold data separately from core systems), governments have the potential to significantly realise operational savings and accelerate digital delivery.

“The challenge with offering a more personalised and proactive experience is that it often requires a lot of data and the consent to collect, store, aggregate, share and use this data,” the report said.

More than half of all residents were comfortable with data being shared across different agencies to tailor services further, while 26 per cent were neutral with the idea; just 15 per cent had concerns.

While 45 per cent of residents would consent to data collection and aggregation from commercial sources (utilities, financial institutions), only 34 per cent were agreeable to governments accessing data from social media companies – reflecting on residents’ low trust levels for these services.

The report further revealed concerns among nearly half of all surveyed residents that personal information could be used without consent, while 44 per cent were wary of data being used in a way that did not serve their best interests.

BCG and Salesforce’s Trust Imperative 2 report can be viewed here. 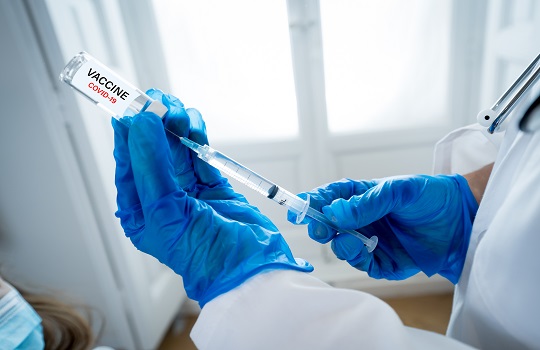 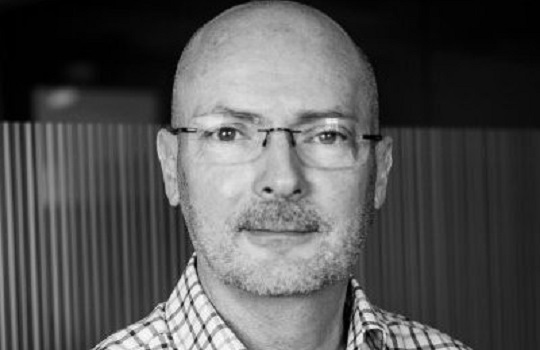 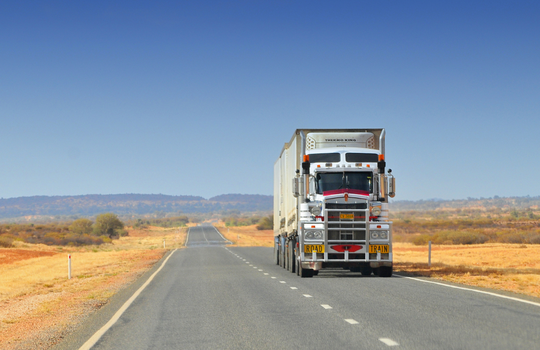 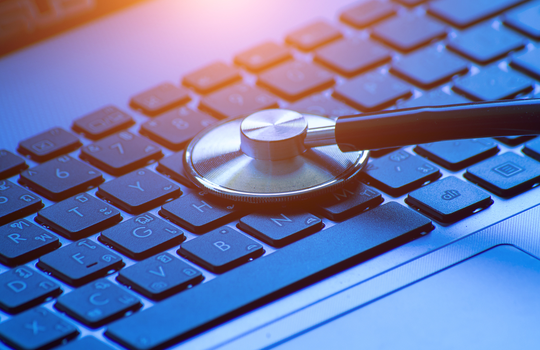