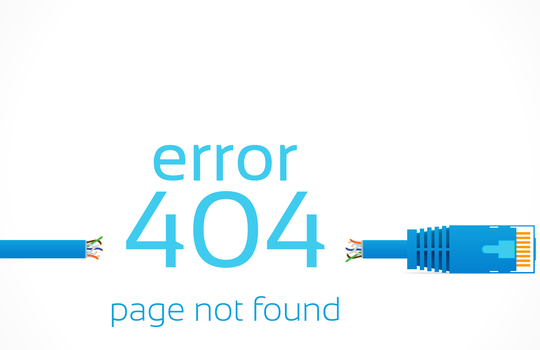 Telstra has confirmed it has restored internet access to Tasmania after a nearly eight-qhour, state-wide outage that saw residents of the Apple Isle cut off from mobile data and fixed-line services.

Initial service disruptions were reported in Hobart and Launceston at around 11.30 am on Tuesday, with outages quickly spreading across the island state.

Telstra confirmed services were fully restored to the island just after 7 pm.

The severed connection was reportedly the result of damage to two separate mainline cables (one incident in Melbourne, the other in Tasmania) which carry fixed and wireless internet traffic to the island.

Damage at the Melbourne end was reportedly the result of “third-party civil works” in the Frankston area.

A second – apparently unrelated – cable breakage was understood to have occurred on the Tasmanian mainland. The cause of that break is still unknown.

Tasmanian customers were faced with significant disruptions to fixed and mobile data services, voice calls, and ADSL and NBN internet services, with the outage affecting all ISPs across the island.

TasNetworks, which operates the state’s electricity and telecommunications network, attributed the outage to “upstream provider issues”, with the company’s external website also made “unavailable as a result”.

“There is an impact to fixed and mobile data, some voice calls will be getting through and there is no impact to Triple Zero services,” TasNetworks added.

Telstra also confirmed that Triple Zero calls were not impacted.

Free to air TV and radio stations and mobile data services were also reported to be “congested”.

To maintain emergency services connections during the outage, Telstra said it relied on a backup “third link” to ensure emergency calls and some voice traffic services could be fulfilled while repairs were made.

“Our network across the Bass Strait is configured with multiple redundancies, with the two main links providing back up for each other, and a third, smaller link being available for priority traffic – such as triple zero and voice – on the very rare chance both main links go down,” a Telstra spokesperson said.

“Unfortunately this is what has occurred.”

Tasmania’s connection to the outside world is dependent on three mainland-linked cables – two from Telstra and one from Basslink. The Basslink cable was unaffected by the outage.