Mohamed Rafique Merican Mohd Wahiduddin Merican has been appointed Group Chief Financial Officer at Malayan Banking Bhd (Maybank Group), the country’s largest bank. Rafique will oversee the overall running of the day-to-day operations and ensure continuity in the entire operations of the group. Rafique succeeds Datuk Khairussaleh Ramli, who is taking up the position of President Director at PT Bank Internasional Indonesia TBK, a subsidiary of Maybank.

Meanwhile, Malayan Banking Bhd is expected to announce the appointment of its new Chief Executive Officer as early as end of June, said its Chairman, Tan Sri Megat Zaharuddin Megat Mohd Nor as reported in The Star Online.

Angel Kuan has been appointed new Development Director of Global Technology and Privacy at Singapore-based privately held insurance broker Lockton. In a statement Lockton said Kuan will spearhead the company’s move into Asia, and will primarily be responsible for the development of cyber and other non-conventional insurance programs. 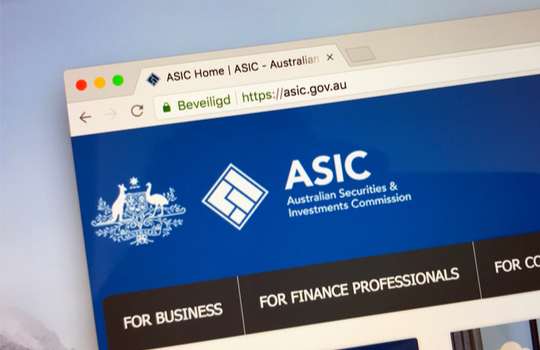 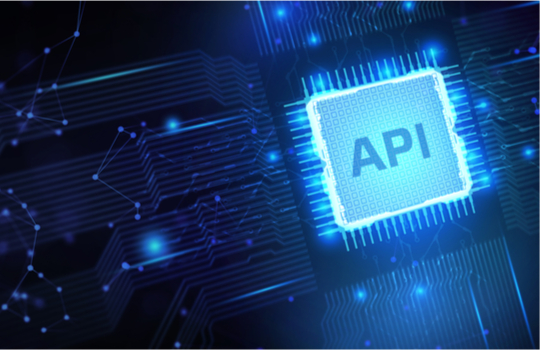