Alan Tsen is the Melbourne GM of Stone & Chalk – an independent, not-for-profit fintech hub which fosters and accelerates the development of world-leading fintech start-ups. Alan was the founding CEO of Fintech Victoria, an organisation designed to help grow the Victorian fintech ecosystem by amplifying, growing and connecting the fintech community. Prior to this, Alan was a professional services advisor. He worked for a top-tier accounting firm on complex international tax structuring and M&A matters for a number of years.

He is the co-organiser of the Blockchain Melbourne, Ethereum Melbourne Next Money Melbourne and Hyperledger Melbourne Meetup groups. Alan is also currently the chair of FinTech Australia where he has led numerous submissions to government departments on digital currency and blockchain tech – including the removal of ‘double GST’ from digital currency and amendments to KYC/AML laws designed to incorporate digital currency. Alan holds Bachelors degrees in Law and Commerce and a Masters degree in Commerce (Econ). He is also admitted to practice as a Barrister and Solicitor in the state of Victoria. 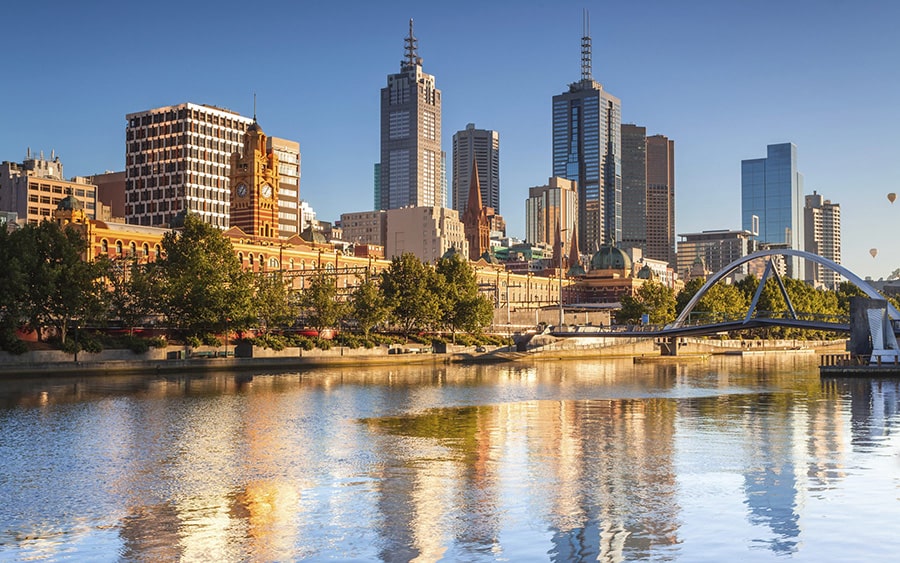