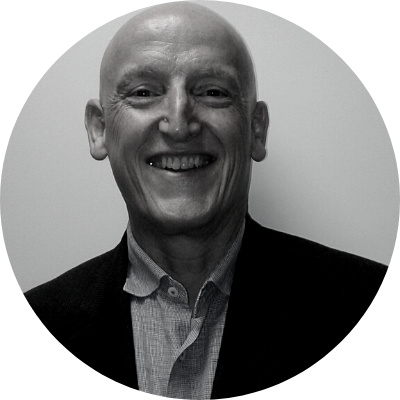 Alastair joined the Department of Corrections in early 2018 and is responsible for the Departments digital footprint nationwide.  That footprint includes all Information Systems, Electronic Security and a variety of specialist operating technologies.  Alastair is also involved in a number of the Departments governance boards including investment programmes and agency operations, is a part of the sector digital governance group, and maintains our technology-level relationships with DIA, Police, Justice and other agencies.

Prior to joining the Department, Alastair was Director of NZ technology firm Datacom, leading their Wellington business and head of their software engineering group.  His previous professional history includes engineering roles with US manufacturers HP and Honeywell, then consulting work with two international consulting firms Gatton and PA Consulting.

Alastair has been involved in a number of technology projects in NZ Government including the Justice case management platform, the Immigration online systems, the Reserve Bank clearing platforms and building and running the countries first online census for Statistics NZ.  Additionally, he has worked in a number of sectors including banking and finance (London Exchange, St George, National/ANZ), utilities (Meridian, EMCO) and manufacturing (Ford Motor Company).

An engineer by trade, his whakapapa is to the South Island where he grew up in Invercargill, spent time in Dunedin (Otago University) and in Christchurch.  As is the Kiwi way he has travelled extensively including a 10-year stint in London and two four-year projects in Sydney.  Alastair and his family have been based in Wellington since 2004 where he has been a long-term school trustee, rugby coach at secondary school level and is involved with local business groups. 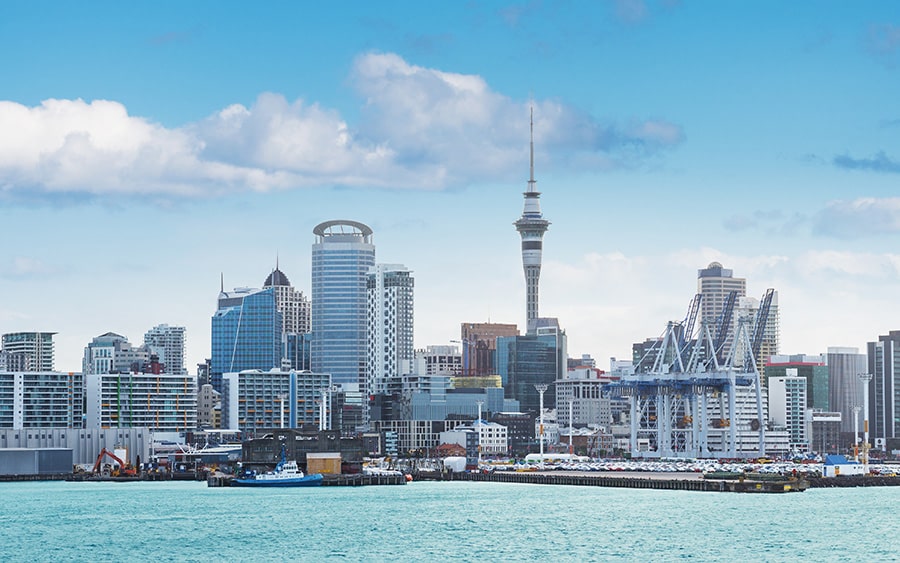