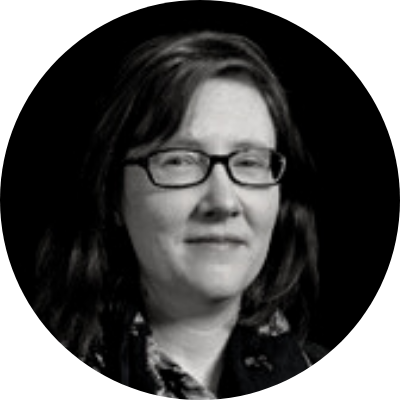 Hillery is CTO of IBM Cloud, responsible for technical strategy for IBM’s cloud-native and infrastructure offerings.  Prior to this role, she served as Director of Accelerated Cognitive Infrastructure in IBM Research, leading a team doing cross-stack (hardware through software) optimization of AI workloads, producing productivity breakthroughs of 40x and greater which were transferred into IBM product offerings. Her technical interests have always been interdisciplinary, spanning from silicon technology through system software, and she has served in technical and leadership roles in memory technology, Systems for AI, and other areas. She is a member of the IBM Academy of Technology and was appointed as an IBM Fellow in 2017. Hillery is a BS, MS, and PhD graduate of the University of Illinois at Urbana-Champaign.

Future of Financial Services, Melbourne 2021
Simplification, Automation & Digitalisation The next decade will bring forth not only an evolution but also a revolution for Australia’s financial institutions. The most successful organisations will be those that can buttress their tech infrastructure to withstand the pressures of...
Find out more