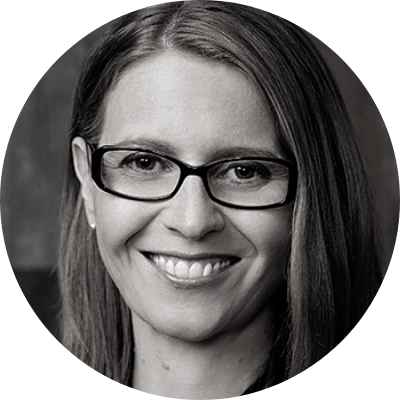 Jenny Oliver was appointed  Chief Claims Officer in June 2019. Since joining TAL in 2001, she has held a range of finance, operations and commercial roles within the organisation. Most recently, Jenny was General Manager of TAL’s Group Insurance business and under her leadership TAL’s Group business continued to strengthen and grow with new partnerships. Jenny brings to this role strong leadership and empathy for customers and a deep appreciation and understanding of the importance of TAL’s claims function.

Before joining TAL, Jenny worked at Deloitte Australia. She is a Chartered Accountant and holds a BEc and BComm from The Australian National University. 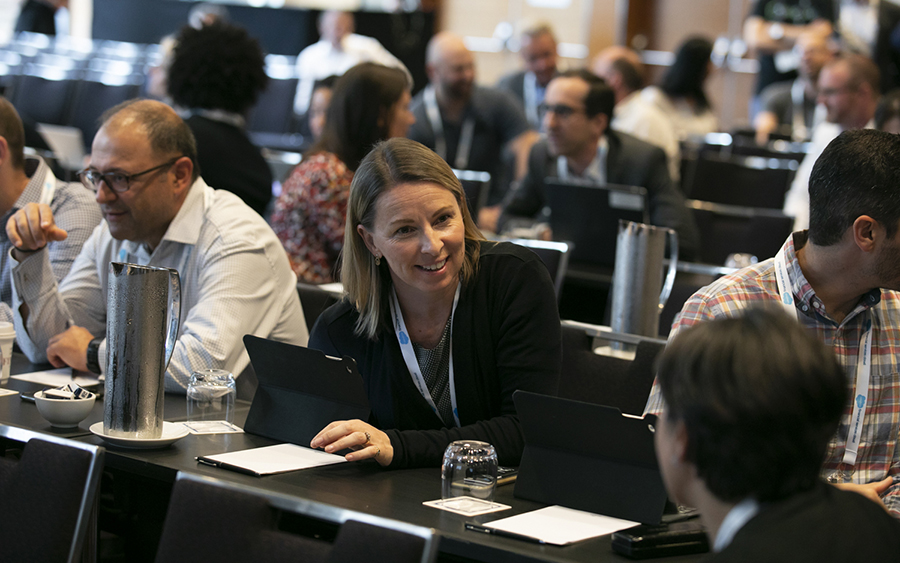