Lesley Honeyman joins the Department of Finance Services and Innovation from NSW Police Force where she held the position of Director, Strategic Intelligence and Capability in State Intelligence Command. Ms Honeyman was responsible for a number of functions that delivered strategic intelligence, policy, vetting, professional and capability development and operational support.

She has over 25 years of experience in the intelligence and security field, both at the state and federal level. Ms Honeyman has previously held several critical roles in NSW Police Force. Her experience includes providing leadership and direction to special events and operations managed by NSW Police Force (Lindt Café, World Youth Day and the 2000 Sydney Olympics). She received a Deputy Commissioner’s Commendation and an award of meritorious service for her commitment and dedication to NSW Police Force.

Ms Honeyman is a leader in the Australian intelligence community and has represented on many national intelligence and security forums. She continues to develop and maintain positive working relationships with key agencies at a state, national and international level. She has championed cross-collaboration between agencies that have resulted in effective operational outcomes.

Ms Honeyman has contributed to the steering of significant national developments such as the National Criminal Intelligence System and the Australian Criminal Intelligence Model and has been instrumental in the national push towards the professionalisation of intelligence. Ms Honeyman has lead the profession of intelligence in NSW Police Force and Australian Customs Service during periods of organisational change through her ability to influence, communicate, build networks and empower those around her. 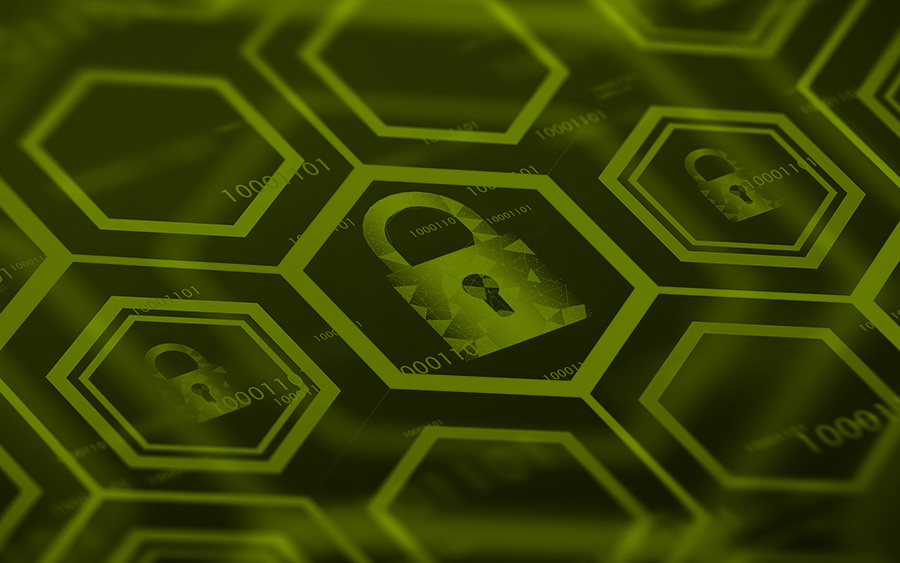