Michael is the Australia and New Zealand CTO at Nuance Communications since 2007. His focus is on  assisting the region’s largest and most strategic customers achieve a detailed understanding of the Nuance portfolio of  technologies including Biometric Authentication and Artificial Intelligence. Prior to joining Nuance, Michael worked at Telstra for five years, his last role being General Manager of the Call Centre technologies engineering group. There, he successfully managed the introduction of multiple internal and external call centre projects that included technologies such as CTI, IVR, CRM and VoIP. Prior to his work at Telstra, Michael held senior technology positions world-wide at Genesys, Informix, Ingres, Sun and, most notably, at AT&T where he was instrumental in helping build and deploy the world’s largest data warehouse. 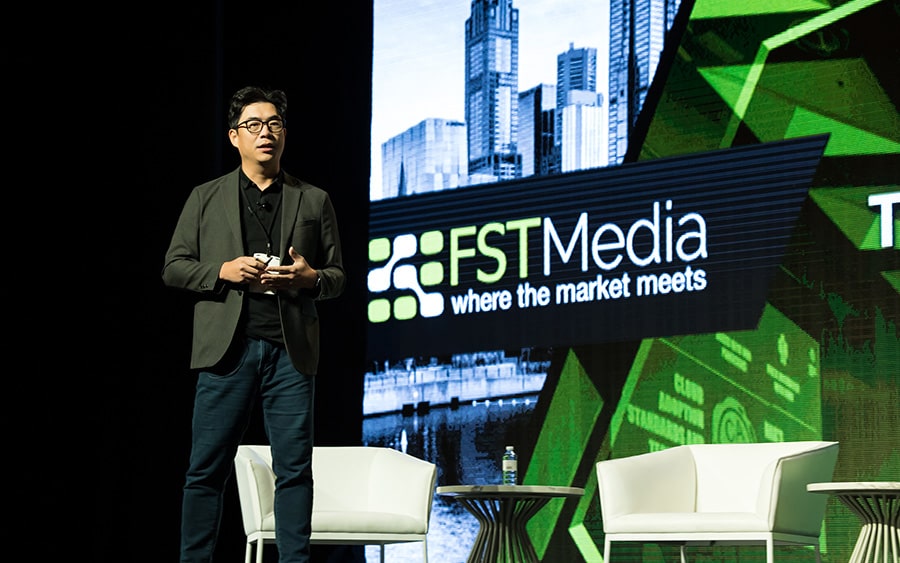