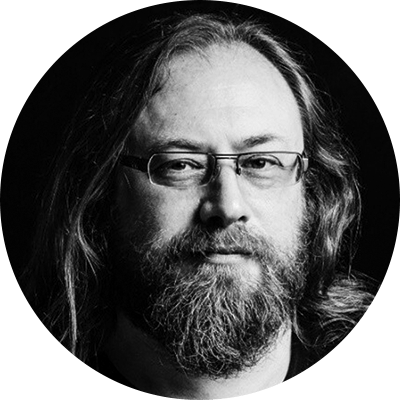 Director of Cybercrime and Underground Intelligence

Roman Y. Sannikov is currently the Director of Cybercrime and Underground Intelligence at Recorded Future where he leads a team of dedicated analysts who focus on cybercrime topics across the dark web as well as on topics like hacktivism, extremism, and non-nation state threats.

Prior to joining Recorded Future in 2019, Roman spent several years as director of European research and Analysis and lead e-crime analyst at threat intelligence companies. Before that, Roman spent over twenty-one years working with the FBI and other law enforcement and intelligence agencies focusing primarily on threats emanating from the Russian language and other underground communities where he worked to infiltrate some of the top-level forums engaged in cybercriminal activities.