Sumit Oberai co-leads the Digital organization at RBC with responsibility for the technology teams that deliver online banking, mobile banking, loyalty & rewards, discount brokerage, and robo-advisor. He additionally has responsibility for RBC’s API strategy including the mid-tier and the external developers platform, developers.rbc.com, and for the RBC Ventures technology team. As a member of RBC’s Technology & Operations (T&O) Operating Committee (OC), he contributes to the development of the overall strategy and direction of T&O. Additionally, he sits on the Personal & Commercial Banking (P&CB) OC. Sumit is a member of the Board of Directors of RBC InvestEase and RBC Direct Investing. Sumit began his career as a software developer at Nortel Networks.

Prior to joining RBC in 2016, Sumit spent 10 years at Indigo Books & Music. His last role was Chief Information Officer & Executive Vice President of Loyalty where he was responsible for all technology functions as well as Indigo’s loyalty & customer intelligence programs. Prior to Indigo, Sumit led technology teams at venture backed DocSpace and Eloqua, each of which exited for over $500M, and worked as a consultant for McKinsey & Company. He also sat on Visa Canada’s Advisory Committee. 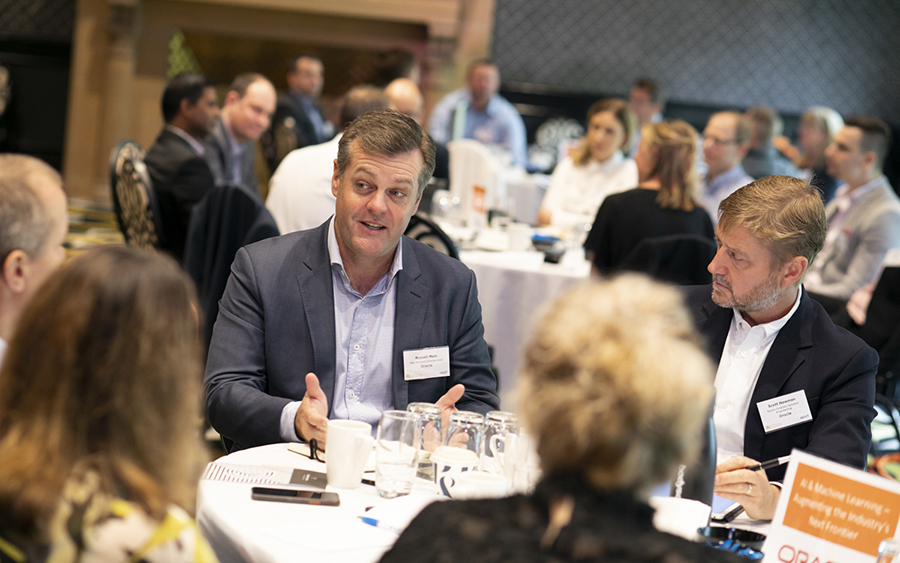