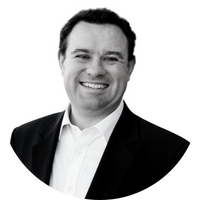 Minister for Jobs, Investment, Tourism and Western Sydney; Minister for Trade and Industry

Stuart Ayres was elected to the NSW Parliament in 2010, representing the seat of Penrith.

He is also responsible for the delivery of the Government’s 24 Hour Economy Strategy.