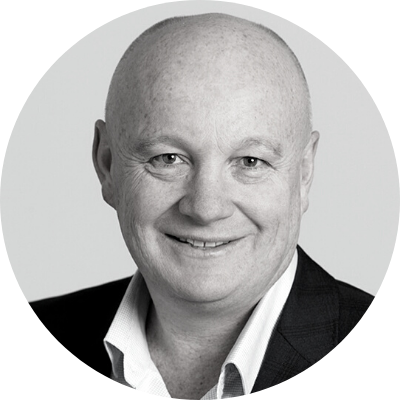 Tim Alexander cofounded Judo Bank in 2016.  He is now the Chief Product officer working with the business to develop the offering to meet the needs of the business and its customers.

Utilising 25 years SME banking experience Tim was key in the early development and build of Judo into a company that has now raised over $1b in capital, has 270 employees, achieved an ADI licence, $3.0b in lending and $2.3b in deposits from a standing start 4 years ago.

Prior to Judo Tim spent most of his career at NAB in the SME segment performing a variety of roles including heading up the Small & Emerging Business Segment, CEO Medfin, senior sales leadership roles, risk roles and heading up large projects.

Tim now lives in Melbourne with his wife and two children and  is an avid sports fan enjoying most sports but with a passion for cricket and football although not too keen to talk about the fortunes of his team Essendon at this time!