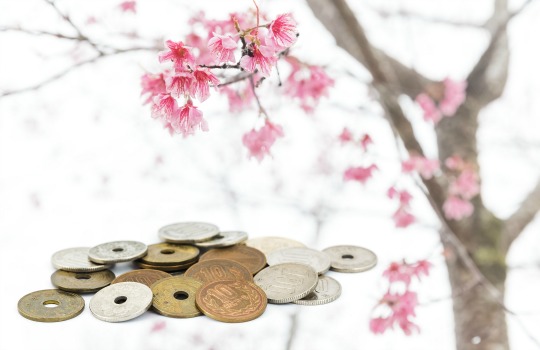 The Japan Times has reported that its country’s legislature has adopted a Bill on the regulation of digital currency.

Virtual, digital and crypto-currency operators may be able to register with the Japanese Financial Services Authority (JFSA) after a bill was approved by the House of Representative and the House of Councillors recently and is set to come into force next year.

While the nature of currencies covered by the Bill is yet to be confirmed, “asset-like values” are included, as are digitally transferred investments and payments.

The Bank of Tokyo-Mitsubishi –Japan’s largest – is set to launch the offering of virtual currency next year with the ‘MUFG coin,’ which will be equal to one yen.

This signals a potential new start for the slow-moving Japanese fintech sector, with banks, bank holding companies and investors also benefitting from the new legislature, which will allow them to acquire and invest in Fintech companies and services.

This latest move comes after the Japanese Minister for Financial Services confirmed that Japan noted the importance of technology and was working on broadening the potential of the country’s non-traditional finance market.