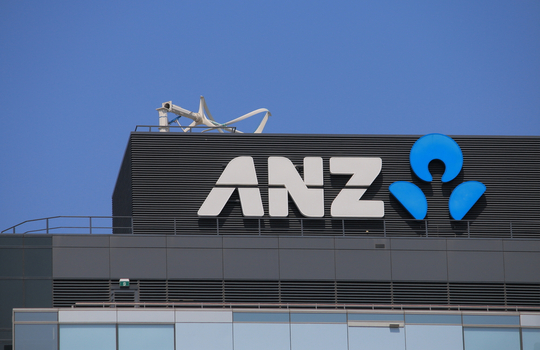 Pinto will commence the role on 1 October 2017, subject to regulatory approval. He will report to Dennis Hussey, CEO Vietnam and Head of Greater Mekong Region.

His career has spanned over 12 years in banking and financial services across Australia and India, having served in various executive roles for NAB and Westpac before joining ANZ in 2011.

Commenting on the appointment, Hussey said the bank was “pleased to have someone with Rufus’ extensive experience in both Australia and international markets to lead ANZ Laos.”

“ANZ was the first locally incorporated international bank in Laos, where we play an important role supporting customers with trade flows across the rapidly integrating ASEAN region and our home markets,” Hussey said.