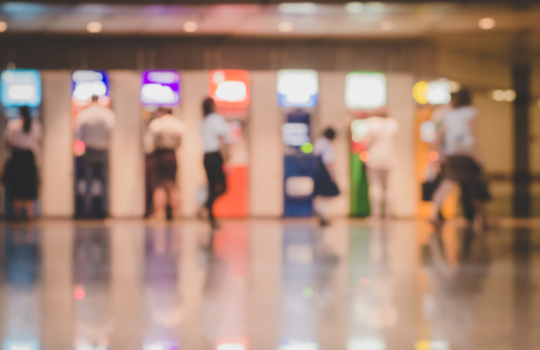 Gauging customers’ general satisfaction with their banks, institutions (including majors, challengers and neobanks) were rated on attributes of trust, fees, digital services, and financial advice.

Only 20 local banks were ranked in the Australian portion of the survey, with Westpac a notable absentee in the list. However, Westpac subsidiary St George was included, rating a disappointing 17th place.

ING Australia, the digital-only arm of the international banking juggernaut ING and consistently among Australia’s most popular banks, took 5th spot in the survey.

No local neobank, an independent digital-only challenger, was included in Australia’s 20 surveyed banks. However, neos proved popular overseas, with Monzo (2nd), Revolut (4th) and Starling (6th) rating particularly highly in the UK. Local big four, The Bank of Scotland, also placed respectably, taking out 5th spot in the UK, with fellow major Barclays the next best at 12th.

In the US, San Francisco-based Chime (ranked 35th in the country) – a company of just over 300 employees – beat out mega-lenders JPMorgan Chase (36th) and Citigroup (71st).

Forbes acknowledged the immense impact that digital has had on defining customer satisfaction today.

“Innovative and seamless digital banking capabilities are paramount in a business where basic financial products have become commoditised and rock-bottom interest rates make it hard for lenders to differentiate,” said Antoine Gara, associate editor at Forbes.

“Consumers are instead voting with their smartphones, demanding the ability to conduct their financial activities safely and easily on mobile phones and their desktops,” he said.

Covid-19, he said, has only further served to increase consumers’ snowballing demand for digital-only banking options.

“Never were these growing demands more important than during the coronavirus pandemic, which forced countries around the world to announce lockdowns to combat the spread of the virus.