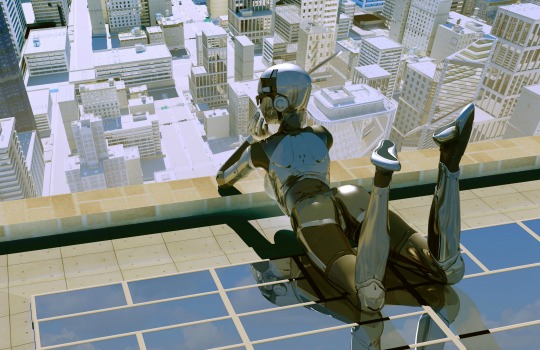 The cutting edge of construction innovation could see more architectural and construction firms giving the manual work to robots.

A team from Bond University on the Gold Coast is compiling research on the use of sensors to guide machines around construction areas, so architects can sit back and be the brains behind the robot, who will replace the traditional builder.

The idea originated in Norway, with Oslo-based company Snøhetta.

With increasing desire for building innovation that is simple and cost effective, architecture firms in Australia are beginning to introduce robots into their design process.

“The kinds of thing that architects are now designing mean they have to have much more control because they are trying something that’s completely new,” said Jonathon Nelson, assistant professor in Bond’s school of architecture.

“There are around nine architecture schools in Australia that have robots now, which is an insanely large number for such a small country.”

Researchers at Bond are collaborating with London-based HAL Robotics to outlay the challenges and benefits of robotic assistance.

“In a Tesla factory, where there are 80 or 90 robots on the production lines and each does a different thing … [a robot] only has to be programmed once and as long as everything is where it’s supposed to be, it will work just fine,” said Nelson.

“With sensors, the camera is telling the robot where the brick is and how big it is, so the robot no longer needs precise information, it only needs to know roughly where it is.”

Nelson is confident that the measures could take off although major obstacles will still need to be overcome before robots are commonplace on construction sites.

“There are still a lot of challenges [ahead], including the mobility of robots and how you coordinate people working alongside robots,” Nelson said.

“It’s going to be a while before robots are on construction sites for a 1000 reasons. But before that they’ll be in factories building complicated things very quickly.”