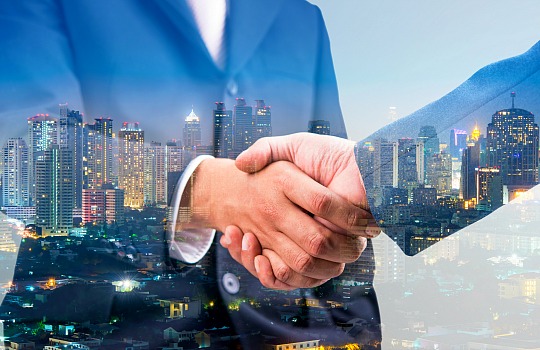 Japan and Indonesia have extended the bilateral currency swap agreement which allows them to settle trade agreements without the US dollar.

The meetings of the International Monetary Fund and the World Bank in Washington last week saw  Indonesian Finance Minister, Sri Mulyani, and Bank of Indonesia governor, Agus Martowardojo, come to an agreement with Japanese Finance Minister, Taro Aso, for place a three year extension on the Indonesia/Japan swap partnership.

In an official press release, Bank Indonesia said that the continuation of bilateral swap agreement (BSA) would support Indonesia’s efforts to maintain financial stability in South-East Asia, as well as helping strengthen and secure existing regional finance on a global level.

Bank of Indonesia governor, Agus Martowardojo, said: “It shows the strengthening financial cooperation between both countries.”

“This cooperation is second to the commitment of authorities to maintain regional financial stability amid the continuing uncertainty in the global financial markets.”

With a total value of nearly AUD$3 billion, this latest BSA agreement continues the initial partnership, which was first signed in February 2003.